In dry tropical forests, vegetation takes up water at the end of the wet season and stores it during the driest season of the year. This large amount of stored water enables trees to flush new leaves about one month before the next rainy season. This surprising phenomenon has been revealed for the first time using satellite observations, mainly in the African region of Miombo (around four times the surface area of France), in a study publicated in Nature Ecology and Evolution, will help researchers improve current Earth system models (which do not fully account for plant hydraulic mechanisms) and future climate change and water cycle projections in these regions of the world.

What are the relationships between plant water storage and leaf development? Are both variables closely related in time and space across the Earth’s surface?  These are critical questions to improve vegetation-atmosphere feedback in Earth system models and predict ecosystem responses to climate change.

A discovery in the African tropical forest of Miombo

Using satellite observations, the study conducted by the University of Copenhagen and INRA, in collaboration with the CSIC-CREAF, CEA, CNRS, CNES and Bordeaux Science Agro, demonstrated that seasonal variations in plant water storage and leaf development are highly synchronous in boreal and temperate regions. However, more surprisingly, the researchers showed that these variations are highly asynchronous in dry tropical forests, where an increase in plant water storage precedes vegetation greening by 25 to 180 days. The study focused on the Miombo woodlands, which cover an immense surface area of more than 2.7 million square kilometres to the south of the African rainforests. Satellite observations of this region clearly show that the leaf area index (LAI) begins to increase several weeks before the rainy season begins, a clear sign of “pre-rain” green up that has already been documented in numerous studies. “The mechanisms behind this phenomenon are not yet fully understood but likely involve large construction costs to the plants, which must invest in their rooting system to access deep ground water and in their woody stems to increase their water storage capacity”, said Dr. Feng Tian from Lund University, Sweden.

The novelty comes from observations of the L-band vegetation optical depth (L-VOD) index (a crucial indicator of the plant water content dynamic) from the European Space Agency (ESA)-CNES SMOS satellite that show that vegetation in Miombo takes up water at the end of the rainy season (when transpiration losses fall) and stores it in woody tissues during most of the dry season until the emergence of new leaves a few weeks before rain starts. “This early leaf flushing has physiological and ecological advantages, reducing the time lag between the onset of the rainy season and that of photosynthetic activity”, said Prof. Rasmus Frensholt from University of Copenhagen, Denmark.

This intriguing hydraulic behaviour had previously been seen in in situ experiments of a few trees in dry tropical forests, particularly in Costa Rica. However, this new study is the first demonstrating that this is a large-scale phenomenon, visible over forested areas as large as the Miombo woodlands, as well as in the northern African woodlands and the Brazilian Cerrado.

Temporal coupling between L-VOD and LAI seasonality: lag time for L-VOD to obtain the highest correlation with LAI for pixels with a clear seasonality. The black rectangle includes the Miombo woodlands. © Université de Copenhague, F. Tian

Five years after the kick-off meeting in Barcelona, the Imbalance-P project comes back to Catalonia to celebrate the fifth annual meeting. We will gather together in Hotel Port (Sitges), where the sun and the sea breeze will help us having a nice time.

Just a few updates about the next annual meeting:

From now on you can submit the titles of your presentations. Remember, they are about 14 minutes with 4 for discussion.
Preliminary program

Monday 11th
– Morning: 4 PI’s will discuss the current status and perspectives of the project
– Afternoon: Guyana meeting to prepare next campaign (2019).

We hope to see you all there! 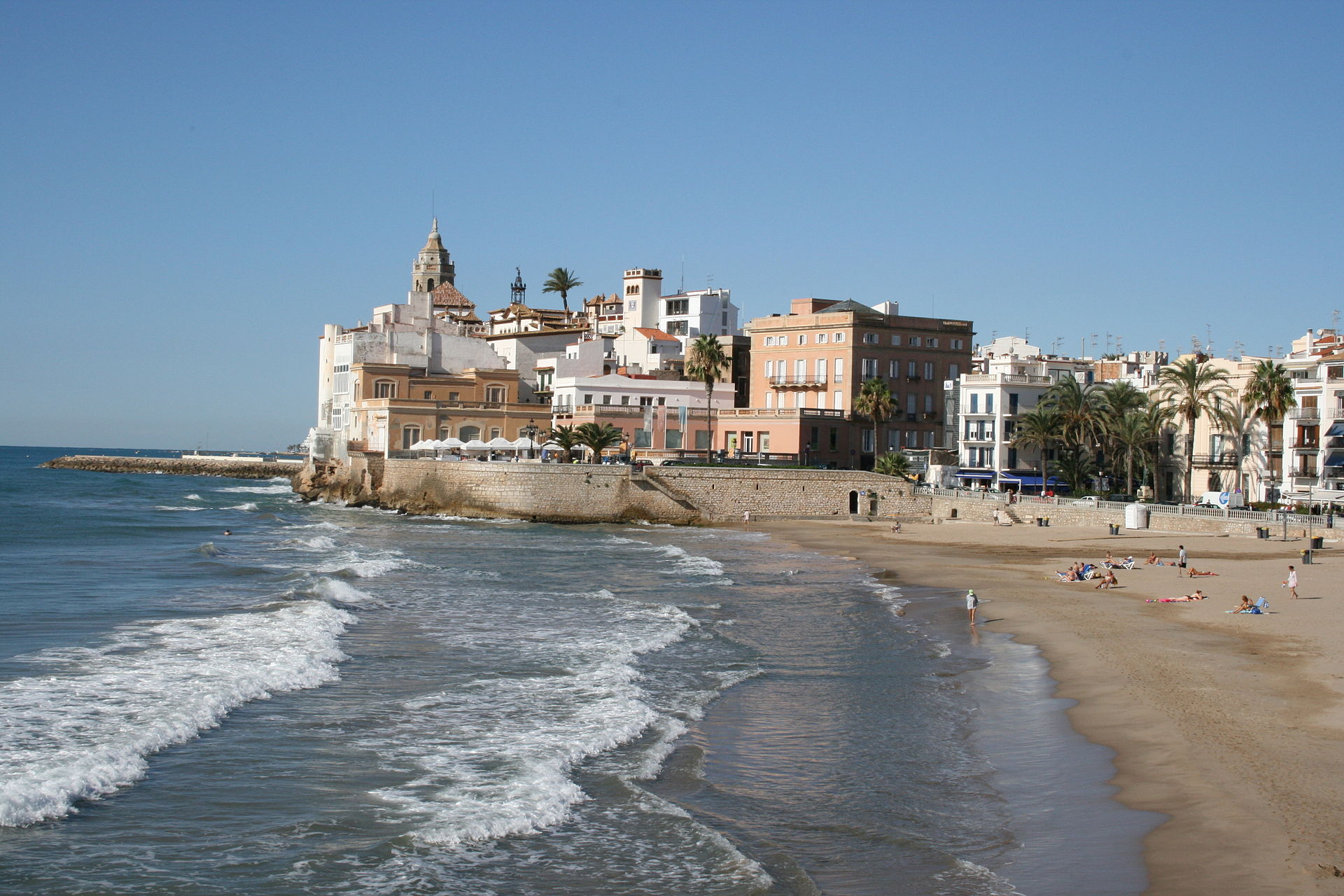